Operating under the motto “artist-friendly, socially conscious,” The Giving Groove donates all after-tax label proceeds to a music-related 501(C)3 nonprofit that we work alongside each artist to select. Here are a few of the charities we support:


Rock to the Future

Rock to the Future is a 501(c)3 organization founded in 2010 that provides music education for Philadelphia’s underserved youth at no cost to them or their families. Using music, their programs ignite passion and creativity, support academic achievement, and improve self-esteem, empowering individuals and strengthening communities. 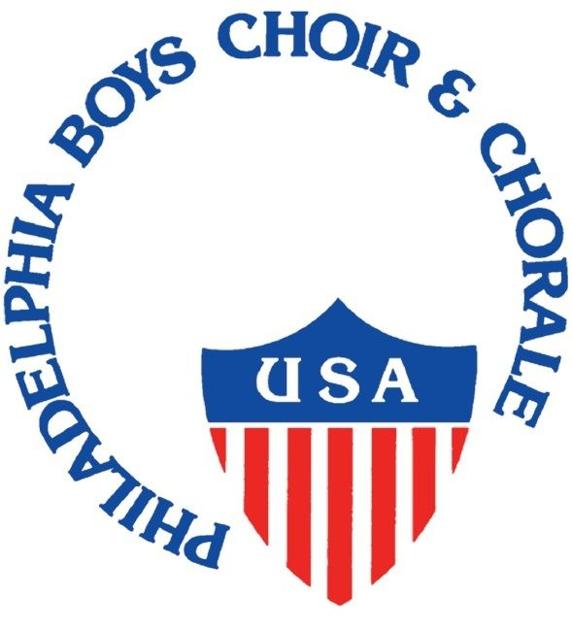 Established in the 1960s, the Emmy-winning and Grammy-nominated Philadelphia Boys Choir & Chorale has toured the world, recorded with internationally renowned orchestras and soloists such as Luciano Pavarotti, appeared on national and international television, and received praise from critics and audiences worldwide.

Established in 1989 by The Recording Academy®, MusiCares provides a safety net of critical assistance for music people in times of need. MusiCares' services and resources cover a wide range of financial, medical, and personal emergencies, and each case is treated with integrity and confidentiality. MusiCares also focuses the resources and attention of the music industry on human service issues that directly impact the health and welfare of the music community.